Salvatore Russo worked in '90 as session man in concerts and discographical recordings with
the most important italian musicians and artists in Rome, and he was present as guitarist in
many bands and orchestras in the most important National TV channels of that period. He
started his music teacher career very young, and in the 1993, when he was 23, he taught rock
guitar in the celebrated school "Saint Louis College of Music” in Rome, a cooperation that still
persists and that demostrates his artistic and didactic collaborations. Salvatore Russo can boast
thirty and more years of concerts, mostly executed in Europe and Latin America. Nowadays he
plays in the Salvatore Russo's "Gypsy Jazz Trio”, and collaborates with the great guitarist
Stochelo Rosenberg too, leader of the "Rosenberg Trio" and maximum exponent of the musical
style created by the genius Django Reinhardt known as gypsy jazz. 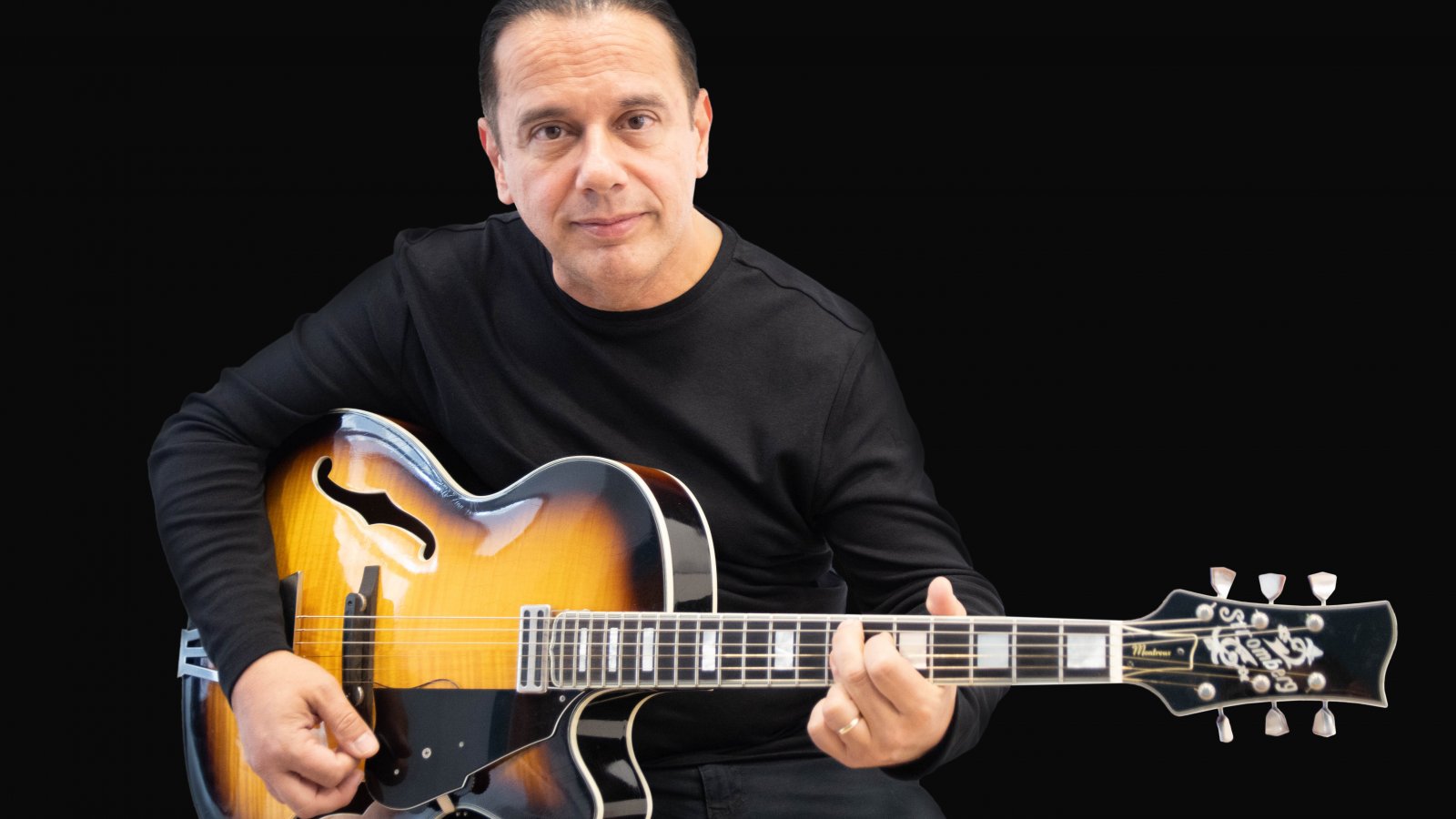